10 reasons Almagro has to go 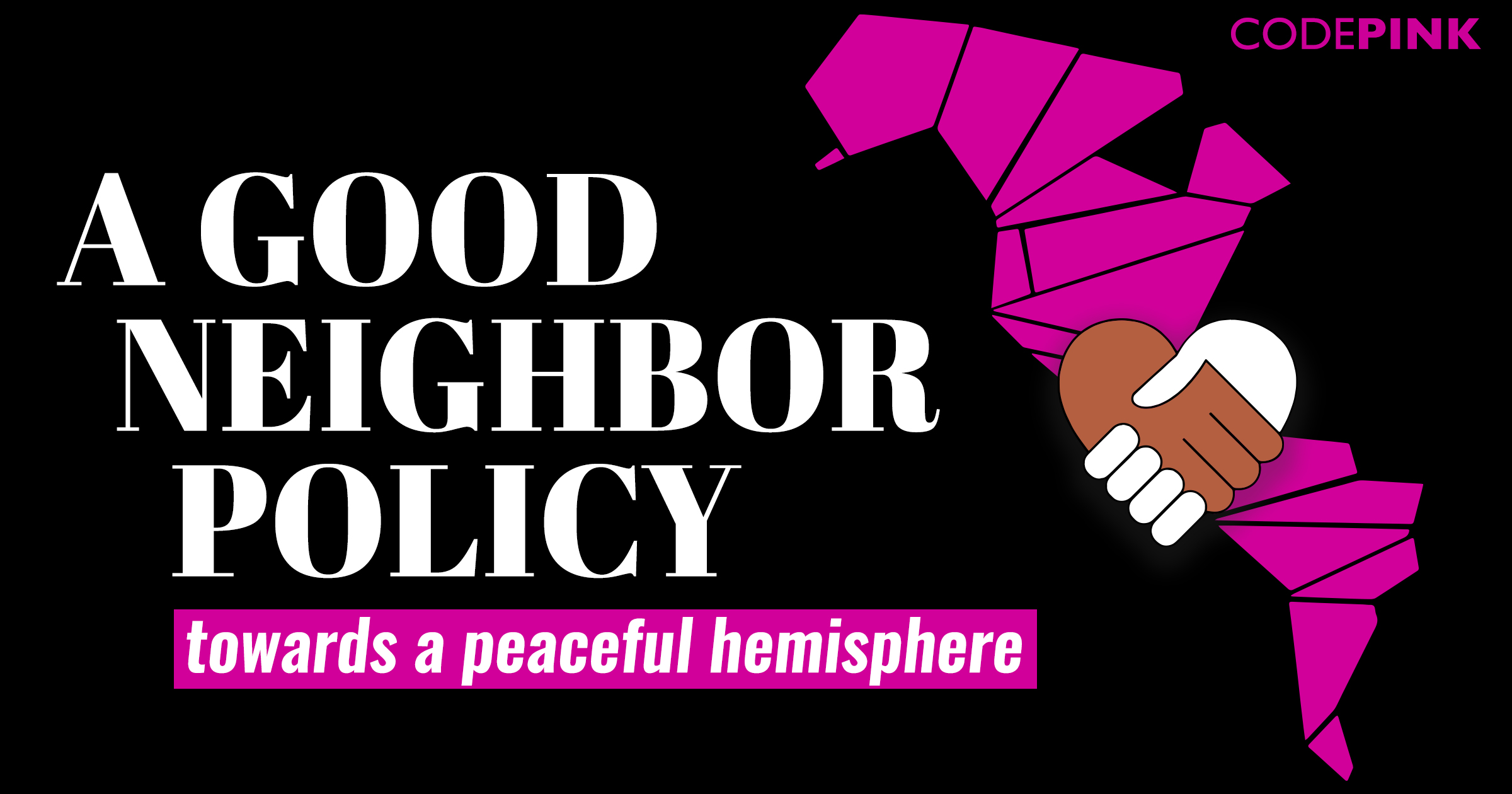 Article by Leonardo Flores and video by Michelle Ellner

The Organization of American States (OAS) has never been a friend to the peoples of the Americas. This institution, ostensibly a space for multilateralism, has instead always been a tool for the U.S. Department of State. As Fidel Castro said in 1962, it is nothing but the U.S. Ministry of Colonies. That is truer now than ever before under the leadership of Secretary General Luis Almagro, who has been at the helm since March 2015. He is quite possibly the worst leader since the OAS was founded in 1948..

Here are ten reasons Almagro has to go:

END_OF_DOCUMENT_TOKEN_TO_BE_REPLACED

Published January 14, 2022 | By Tim Reese
© UNICEF/Sayed Bidel Families in Afghanistan do not have the money they need, while prices for key commodities continue to rise.
After a  warning  from the UN Emergency Relief Coordinator  that Afghanistan’s economy is in “free fall” and that if decisive and compassionate action is not taken immediately, it may “pull the entire population with it”.
Member States alarm by the levels of need and suffering and the eminent collapse of the country, after the chaotic US withdrawal; the UN Security Council on 12/22/21 unanimously adopted a US-proposed resolution 2615 (2021), with the support of India, Russia, China, that facilitates humanitarian aid to Afghanistan, while keeping funds out of Taliban hands.  A move welcomed by the UN Emergency Relief Coordinator as a “milestone” decision that will save lives.
This resolution could be “milestone” if the UN members Nations learn the lesson of Afghanistan and use it as a roadmap to resolve conflict in the region so member states can move  forward on what they have been warned and agreed also needs collected urgent action, Climate Change.
END_OF_DOCUMENT_TOKEN_TO_BE_REPLACED

Published January 9, 2022 | By editor
UNDP Yemen Devastation caused by protracted conflict in Yemen.
War-torn Yemen is among the poorest countries in the world, but recovery is possible if the conflict ends now, the UN Development Programme (UNDP) said in a report published on Tuesday.

Yemen has been mired in seven years of fighting between a pro-Government Saudi-led coalition and Houthi rebels, generating the world’s worst humanitarian and development crisis and leaving the country teetering on the brink of famine.

The report sends a hopeful message that all is not lost, arguing that its extreme poverty could be eradicated within a generation, or by 2047, if the fighting ceases.

END_OF_DOCUMENT_TOKEN_TO_BE_REPLACED 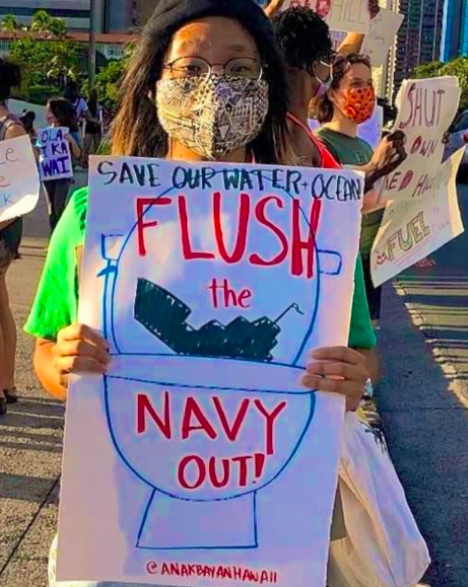 Photo by Ann Wright of Citizen activist in Honolulu

In a strongly worded proposed decision and order, on December 27, 2021, David Day, the Hawai’i State Department of Health Red Hill case Hearing Officer and Deputy Attorney General announced in a 33-page proposed decision and order that the “imminent peril” caused to the drinking water by the U.S. Navy’s leaking jet fuel tanks in the island of O’ahu outweighs the military’s claims that the tanks are key to “national security.”

On November 28, approximately 19,000 gallons of jet fuel and water leaked from the massive 20 underground fuel storage tanks at Red Hill and contaminated two wells providing drinking water for over 93,000 persons on the U.S. Navy’s water system. Each of the fuel tanks holds 12.5 million gallons of jet fuel and the tank complex sits only 100 feet above Honolulu’s main aquifer.

END_OF_DOCUMENT_TOKEN_TO_BE_REPLACED 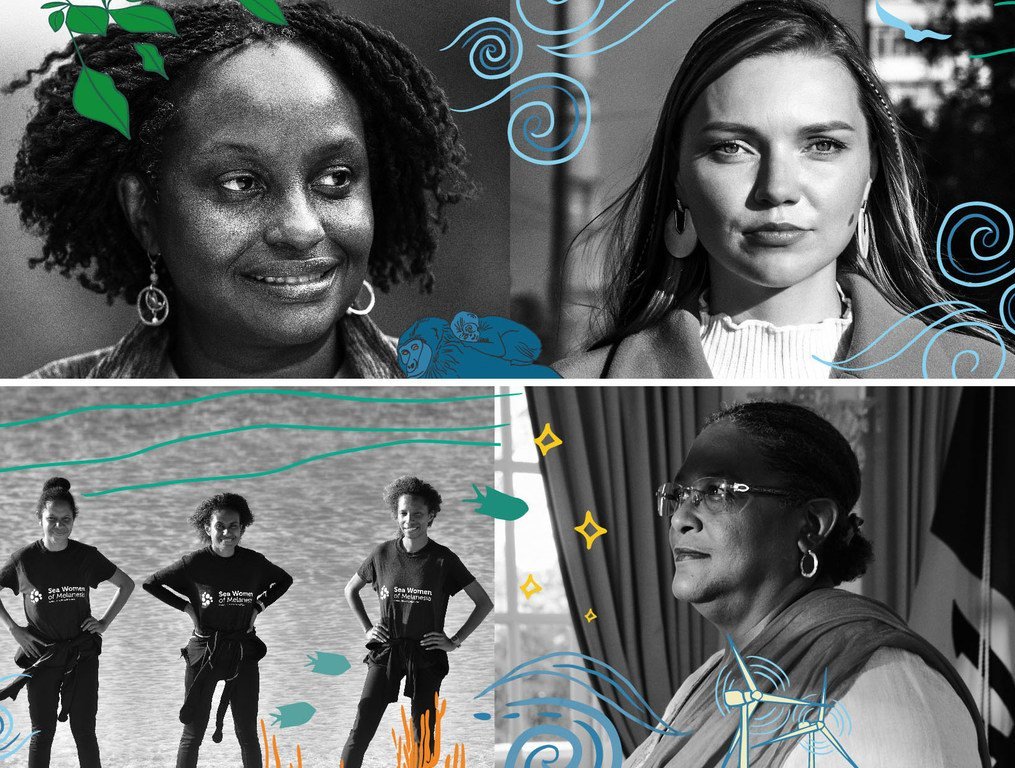 According to the UN Environment Programme (UNEP), the all-female Champions were chosen for their impact and leadership in advancing bold action on behalf of people and the planet.

“These Champions of the Earth inspire, defend, mobilise and act to tackle the greatest environmental challenges of our time, including ecosystem protection and restoration”, the agency said in a statement.