Published January 14, 2022 | By Tim Reese
© UNICEF/Sayed Bidel Families in Afghanistan do not have the money they need, while prices for key commodities continue to rise.
After a  warning  from the UN Emergency Relief Coordinator  that Afghanistan’s economy is in “free fall” and that if decisive and compassionate action is not taken immediately, it may “pull the entire population with it”.
Member States alarm by the levels of need and suffering and the eminent collapse of the country, after the chaotic US withdrawal; the UN Security Council on 12/22/21 unanimously adopted a US-proposed resolution 2615 (2021), with the support of India, Russia, China, that facilitates humanitarian aid to Afghanistan, while keeping funds out of Taliban hands.  A move welcomed by the UN Emergency Relief Coordinator as a “milestone” decision that will save lives.
This resolution could be “milestone” if the UN members Nations learn the lesson of Afghanistan and use it as a roadmap to resolve conflict in the region so member states can move  forward on what they have been warned and agreed also needs collected urgent action, Climate Change.
The obvious  lesson for nations to learn is war that does solve anything it only prolongs and makes the situation worse. Afghanistan is one of 39 current on going male lead tribal/civil/nation armed conflict/war that have kill thousands, causing mass migration, ruining economies, costing trillions in borrowed money for taxes payers and in the end it accomplished nothing.  The war in Afghanistan  did not end terrorism, make the world a safer place or make sure girls can go to school in  a stable democracy. Instead it put Afghanistan on the verge of collapse, like many other countries at war and it citizen enduring unnecessary  suffering with no hope of a better future for their families.
The roadmap is a recent UN Development Programme (UNDP)  report, published on 23 November 2021, on Yemen sends a hopeful message that all is not lost, recovery is possible if the conflict ends now.
The report reveals how securing peace by January 2022, coupled with an inclusive and holistic recovery process, can help to reverse deep trends of impoverishment. Malnutrition could be halved by 2025 and Yemen could reaching middle-income status by 2050.  The report states investment must be focused on areas such as agriculture, inclusive governance, and women’s empowerment.
These focused investment and empowerment could apply to Afghanistan as well and by 2050 have a country that has been developed to fight climate change and ensures no one is left behind.
“The study presents a clear picture of what the future could look like with a lasting peace including new, sustainable opportunities for people,” said UNDP Administrator Achim Steiner. However, the UNDP noted that the war “continues to propel in a downward spiral”. It is estimated that 70 percent of those that die are children under the age of five. 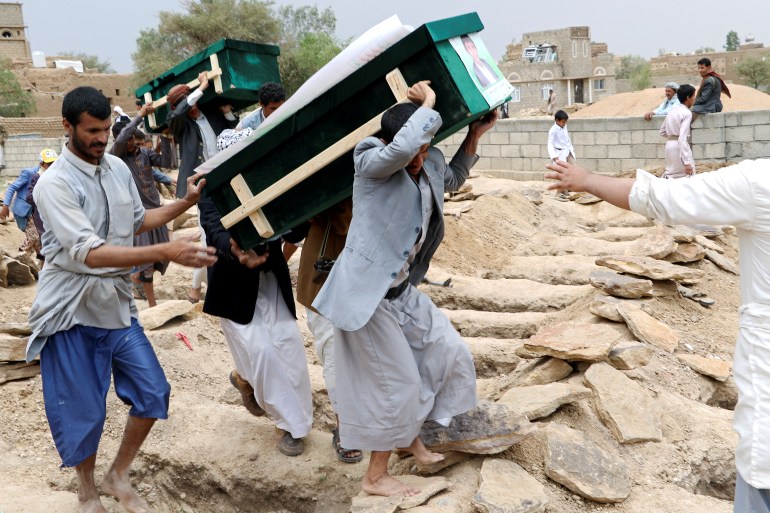 Yemen also need urgent action, as do many other countries.  The situation in Yemen has been described by the UN as the world’s worst humanitarian disaster. The conflict has been deadlocked for years. The only ones that benefit from the war in US is military contactors, who make billions from the US sale of weapon to  Saudi Arabia so they can drop bombs  and kill families. The lesson to be learn is that war does not solve anything, it only brings countries and their citizens to their knees and they are going to need help to reconstruct their lives and country.
Afghanistan as a roadmap is member states working together with a common goal and plan to help people reconstruct their lives and country sustainably by 2050. Acting together they can break the deadlock in Yemen in a way  that leads to peace and green inclusive investment throughout the region. It is time for  collective member action. Simply collective decisions taken now, could lead to fast action and would reduce hardships and bring hope to all people in the region.
In order to achieve peace in the region the US and Iran need to have good relations. Following the roadmap the United States could put forth a resolution supported by other member, that lifts sanctions on Iran and calls for joint action by members to end the war in Yemen. This could be a quick decision that can help speed up the peace reconstruction process. The UNED report shows that there is immediate benefit if war is stop now and with a plan for reconstruction the region, the world could be transform to be climate ready by 2050.
“The people of Yemen are eager to move forward into a recovery of sustainable and inclusive development,” said Khalida Bouzar, Director of the UNDP Regional Bureau for Arab States. “UNDP stands ready to further strengthen our support to them on this journey to leave no one behind, so that the potential of Yemen and the region can be fully realised – and so that once peace is secured, it can be sustained.”
The UN is ready and trying to help, now member states and their citizens have the responsibility to act. Afghanistan provide an opportunity to act urgency and with a collective will to transform the world to sustainable and inclusive by 2050.

As a member of our local peace community we can help members in other local communities by telling our elected officials to support a roadmap to peace. One way to help is to sign a petition to urge President Biden to rejoin the Iran Nuclear Deal before it is to late.

As the eighth round of talks in Vienna are underway, officials are saying that late January or early February might mark the end of attempts to get the U.S. and Iran back into the 2015 Joint Comprehensive Plan of Action (JCPOA), commonly known as the Iran Nuclear Deal.

It time to do the right thing and say no to war and yes to  peace.

Add your name to our petition to President Biden about the urgency that he reseal the deal before it is too late. Sign the petition now! 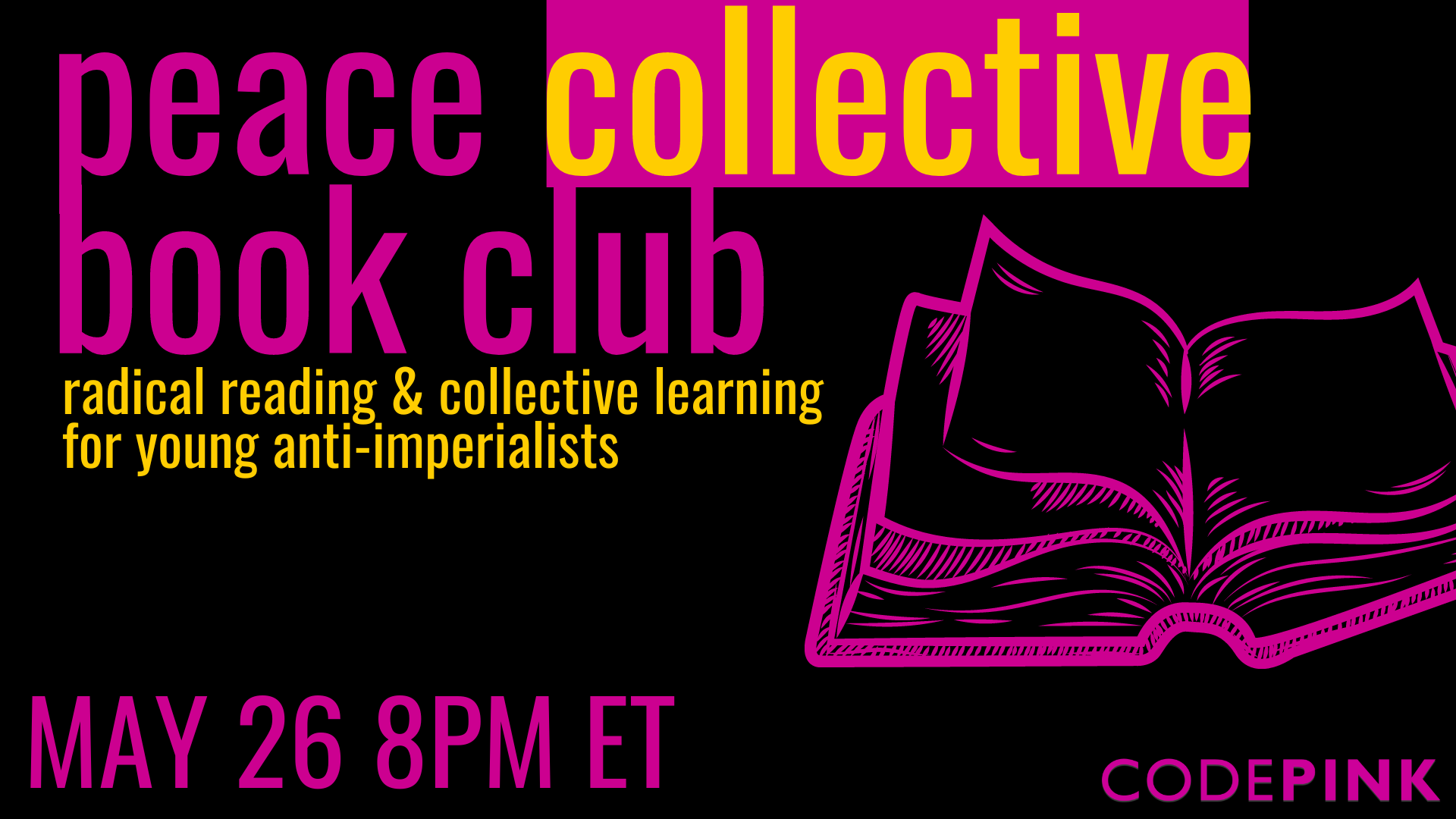