“It’s not normal for people to live like this,” says Iman Saleh, now on her twelfth day of a hunger strike demanding an end to war in Yemen.

April 10, 2021: Since March 29th, in Washington, D.C., Iman Saleh, age 26, has been on a hunger strike to demand an end to the war in Yemen. She is joined by five others from her  group, The Yemeni Liberation Movement. The hunger strikers point out that enforcement of the Saudi Coalition led blockade relies substantially on U.S. weaponry.

Saleh decries the prevention of fuel from entering a key port in Yemen’s northern region.

“When people think of famine, they wouldn’t consider fuel as contributing to that, but when you’re blocking fuel from entering the main port of a country, you’re essentially crippling the entire infrastructure,” said Saleh  “You can’t transport food, you can’t power homes, you can’t run hospitals without fuel.”

END_OF_DOCUMENT_TOKEN_TO_BE_REPLACED

Green Economics is about doing business in new ways and changing business models to meet market demands of  the emerging global circular economy. The following UN  Case Study: Product Lifetime Extension: Caterpillar, how Caterpillar’s business model of re-manufacturing highlights the benefits to their customers, for its business and the environment. Also how the remanufacturing process can provide solutions that contribute to more sustainable production and consumption models.

This case study presents a successful business strategy to extend products lifetime. The aim with of this case study is to inspire and encourage organizations to shift to more circular models, to improve their business models towards prolonging or extending a product’s lifetime.

END_OF_DOCUMENT_TOKEN_TO_BE_REPLACED

Point Comfort, April 7 — Today, 4th-generation shrimper, activist, and author Diane Wilson began a hunger strike at the waterfront of Lavaca Bay to demand that the Biden Administration stop the dredging of the mercury-contaminated Matagorda Ship Channel permitted by the US Army Corps of Engineers. The dredging, which has not begun, would allow for the construction and operation of a new crude oil export terminal proposed by oil company Max Midstream.

END_OF_DOCUMENT_TOKEN_TO_BE_REPLACED

The Capitol raid and pandemic can help us empathize with Venezuelans

The January 6th raid on the Capitol and the pandemic that has upended the lives of every American seemingly have nothing to do with Venezuela. But the effects they had on U.S. political and economic stability offer a glimpse into what Venezuelans have been going through for the past several years of failed coups and sanctions.

Remember how January 6th felt? The shock, confusion and fear. The constant refreshing of Twitter feeds or eyes glued to cable news, watching a bunch of extremists attempt to overthrow the government. The not knowing what was going to happen next and whether it would impact our daily lives.

For Venezuelans, there is no one “January 6.” There are at least half a dozen. An equivalent date could be January 23, 2019, when little-known opposition figure Juan Guaidó, who only weeks earlier had been appointed president of the National Assembly seemingly out of nowhere, declared himself “interim president” of the country with U.S. backing.

END_OF_DOCUMENT_TOKEN_TO_BE_REPLACED

The pandemic has shown that in rich and poor countries alike, a health emergency can push people into bankruptcy or poverty and most countries, especially poor countries, have insufficient health facilities, medical supplies and health care workers for the surge in demand. It has also come apparent that global pandemics requires a global response. First trying to control the virus, second developing a vaccine and third vaccinating people around the earth in order to bring the virus under control. Likewise to keep people healthy in local communities around the earth will also take a global effort.

END_OF_DOCUMENT_TOKEN_TO_BE_REPLACED 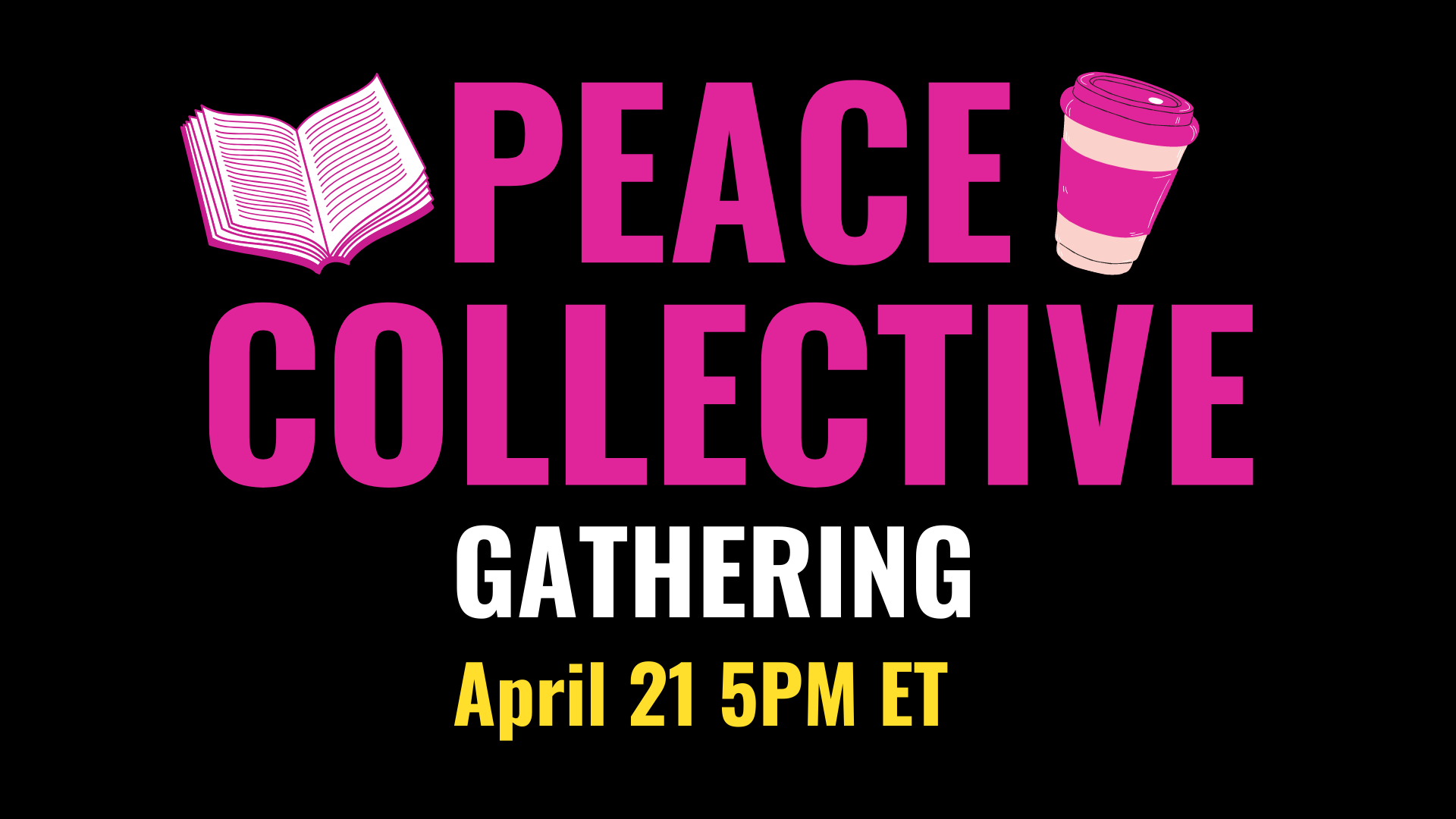 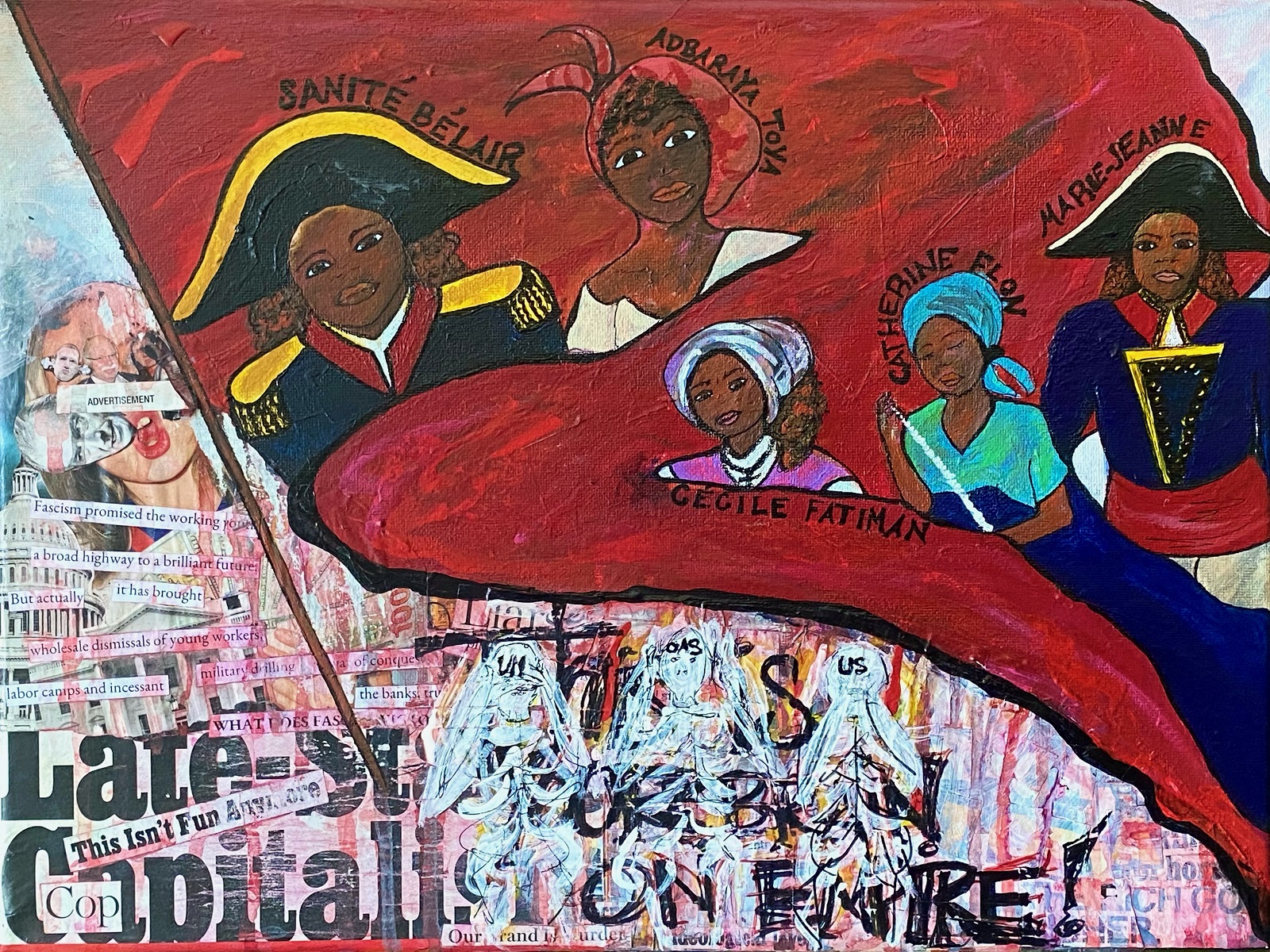 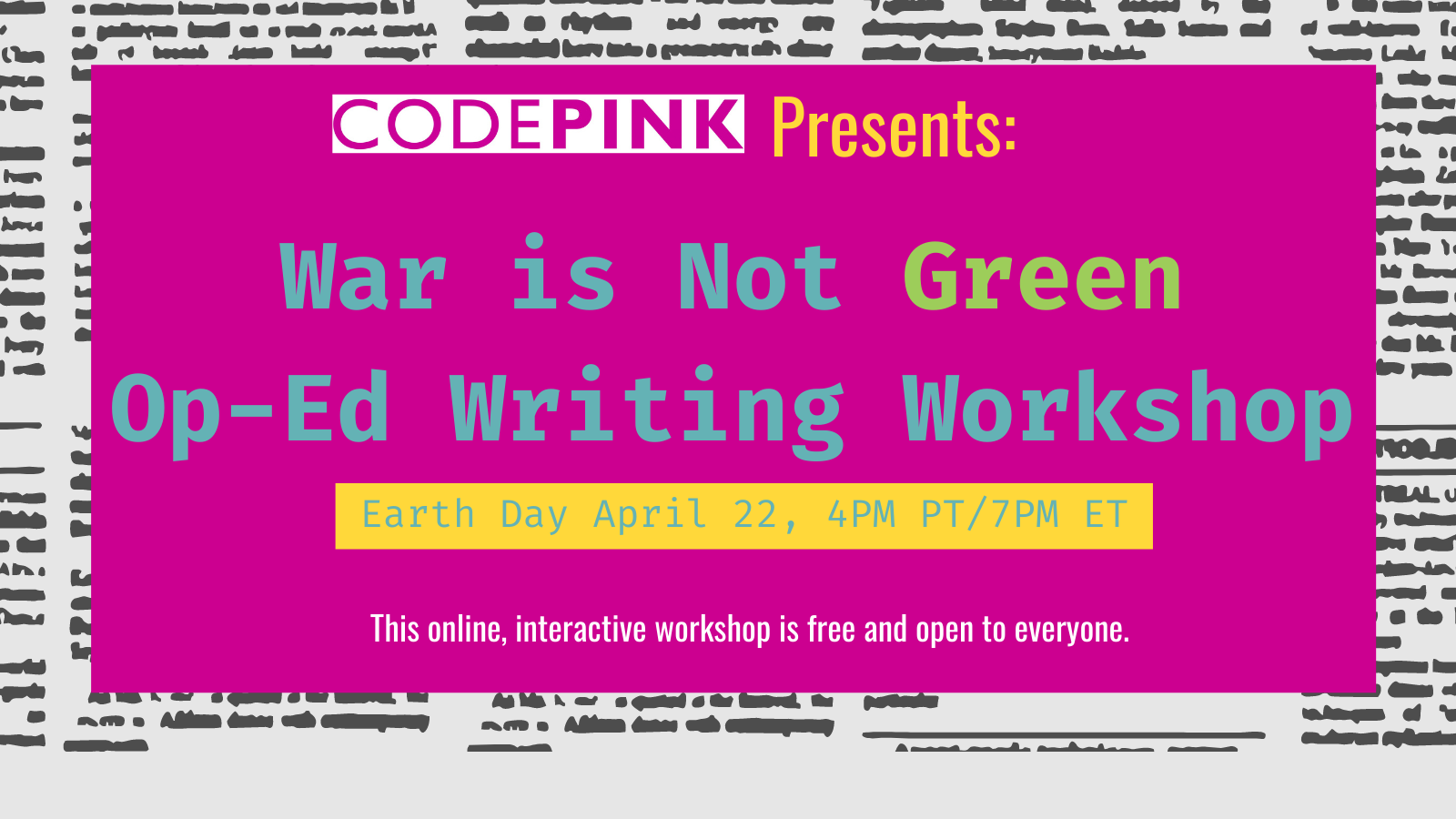