Did Your House Representative Vote to Cut the Pentagon Budget in 2021? 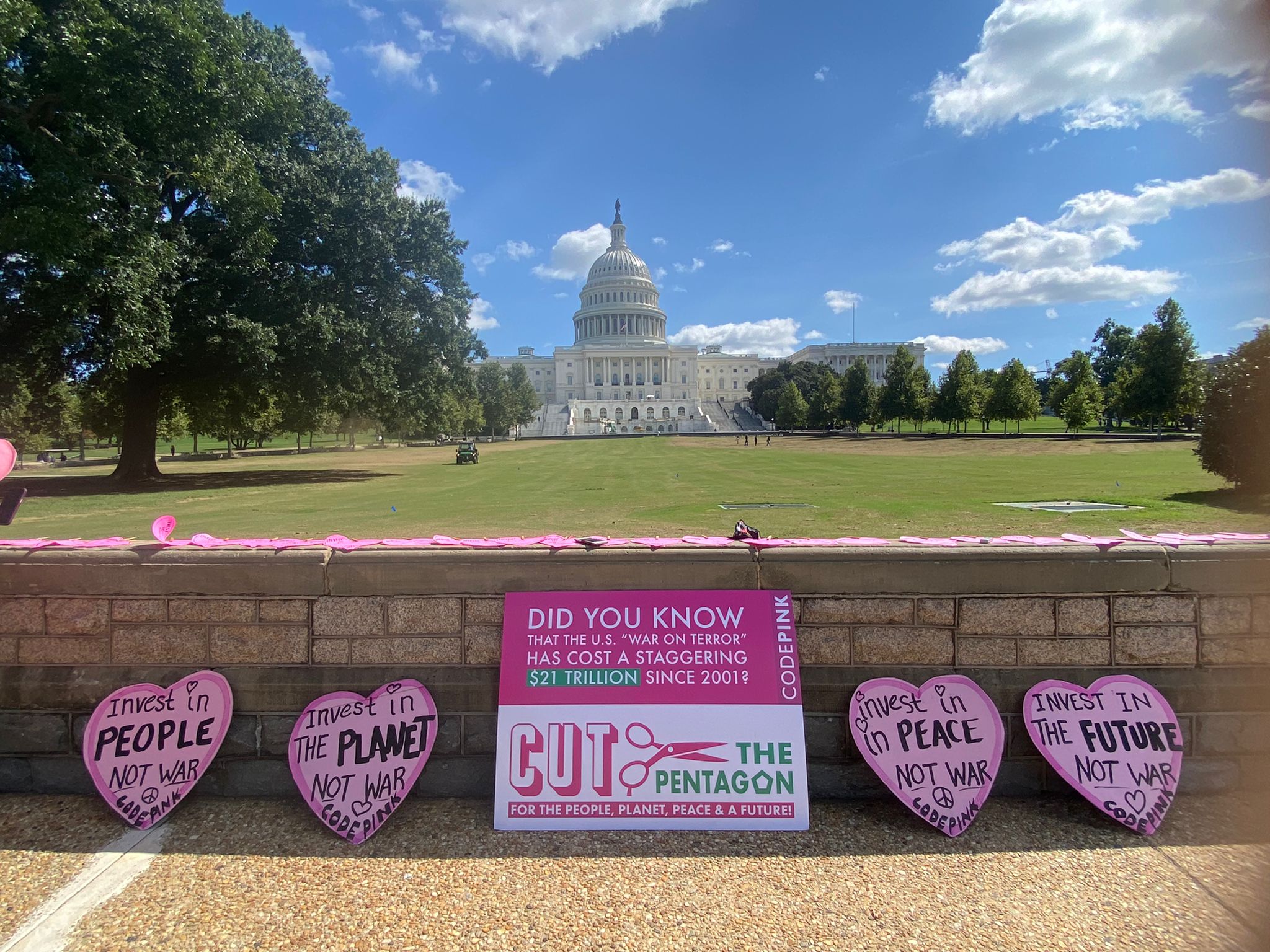 On September 24, members of the House of Representatives voted on the National Defense Authorization Act, must-pass legislation that authorizes Pentagon funding for fiscal year 2022.

This year, our representatives had an opportunity to vote for two amendments to the National Defense Authorization Act that would reduce the topline budget:

Amendment 40: Representatives Barbara Lee, Mark Pocan, and Alexandria Ocasio-Cortez introduced legislation to cut the Pentagon budget by 10%. The amendment failed with a final vote count of 86-332. You can find the final roll call here.

Amendment 41: Representatives Barbara Lee and Sarah Jacobs introduced legislation that would cut the Pentagon budget by 3%. The amendment failed with a final vote count of 142-286. You can find the final roll call here

While these results are disappointing, they are not shocking. A study just published from Sludge and Security Policy Reform Institute found that the House Democrats who refused to cut the Pentagon budget by 10% took 368% more in campaign contributions from military contractors:

The Security Policy Reform Institute also found that, since 2001 over half of Pentagon spending went to the private sector: 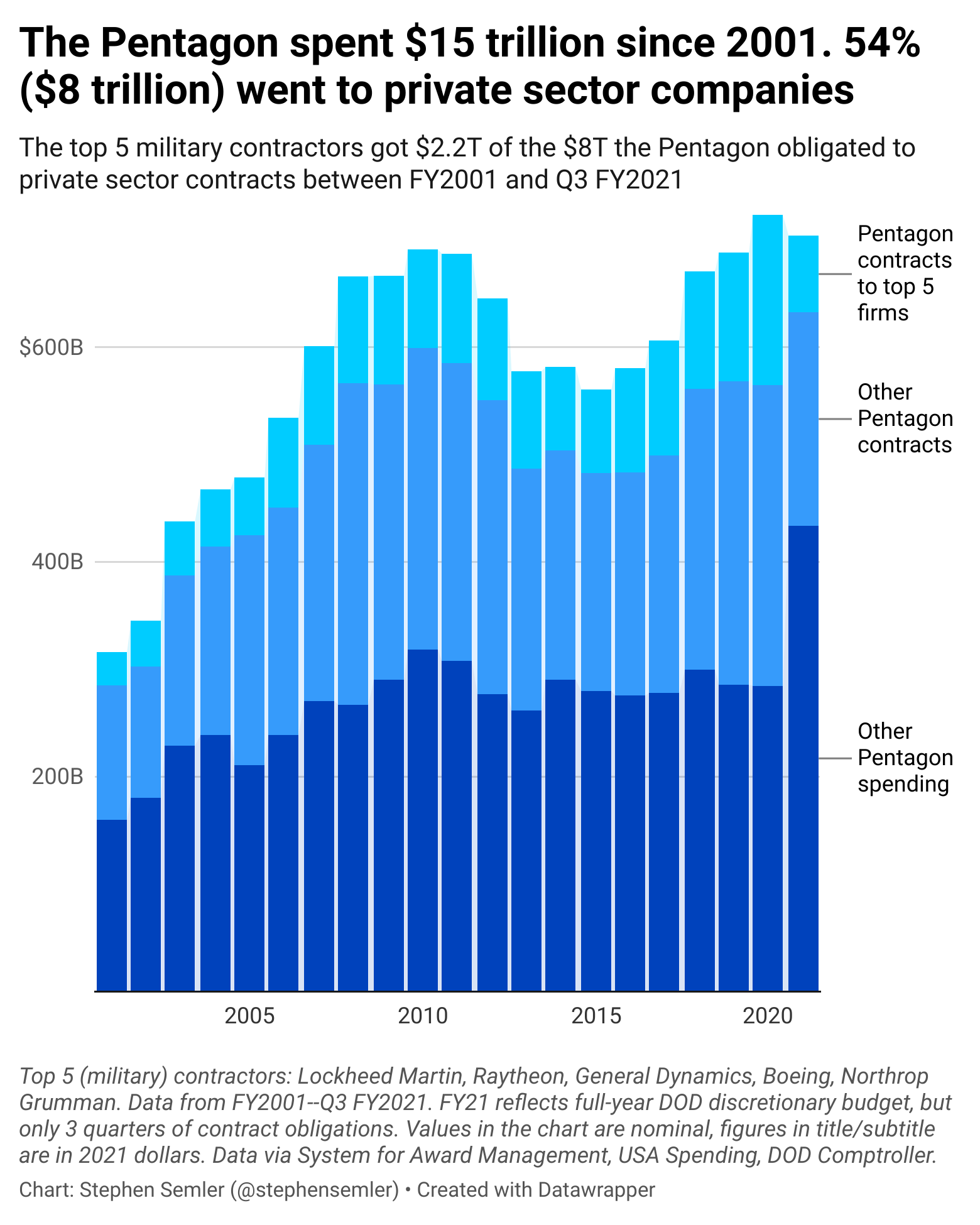 These two studies makes clear what we’ve known all along: the corporate capture of our politicians by military contractors is the prime culprit for massive military budgets year after year. We have to take action and hold our representatives accountable! There is still time to correct this heinous mistake. Senators can support a similar 10% reduction when they take up their bill in the coming weeks. If such an amendment is introduced, we need to pressure our Senators to vote to cut the Pentagon budget!