Love for the World, Love for CODEPINK 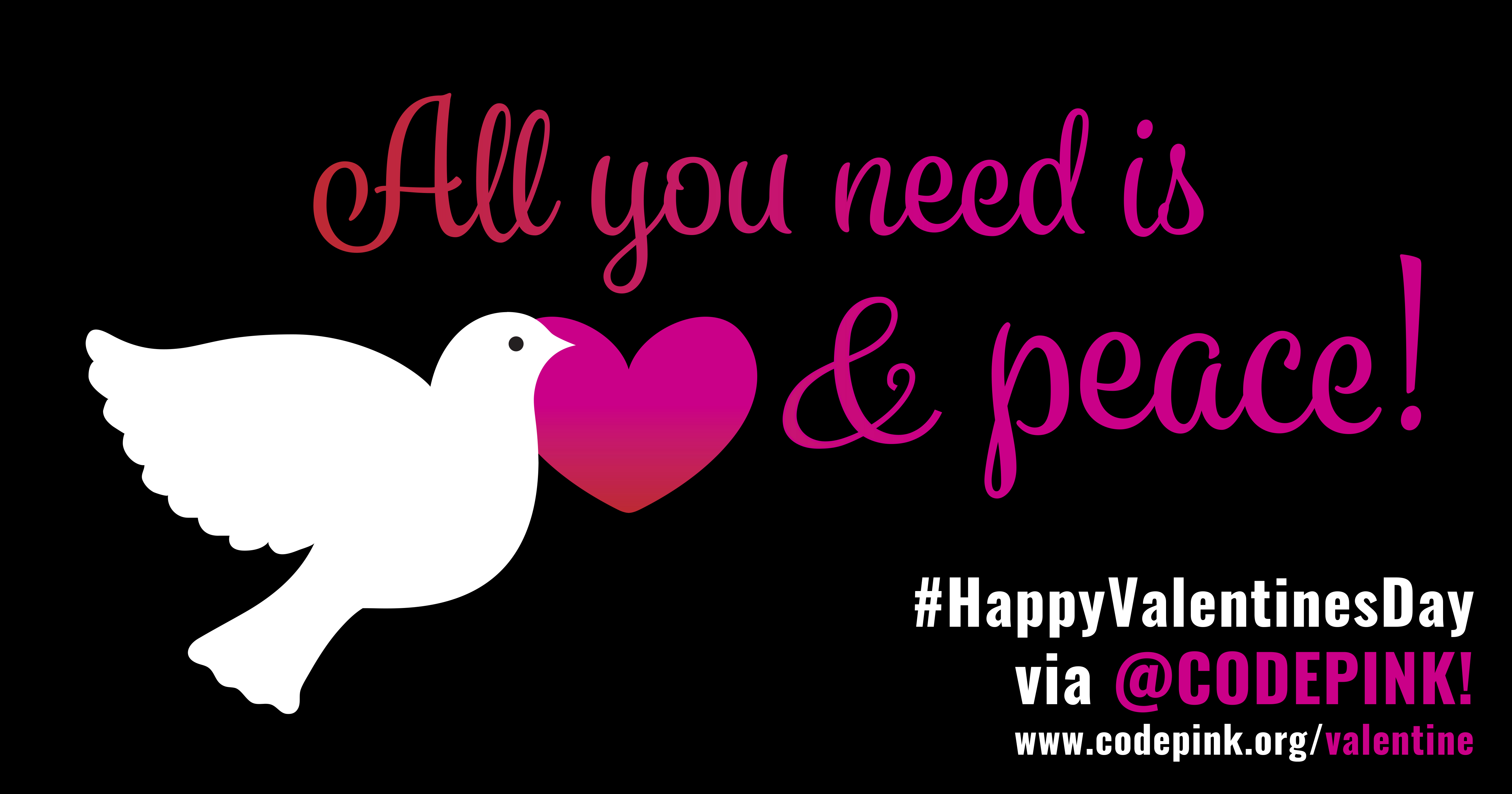 On Valentine’s Day, we will be treated to an evening of poetry and testimony to inspire us to Love, Rise and Resist!

We will invite people to post Valentine’s Day messages to drone warfare resister Daniel Hale and Julian Assange in the chat. Then CODEPINK will send the messages to them in prison.

RSVP for the Zoom link! 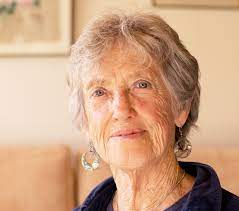 Joanna Macy is a writer, with fourteen published books, including translations, with Anita Barrows, of Rilke’s poetry, an eco-philosopher, environmental activist and a Buddhist teacher. In all her work, she draws on her wild love for the world. 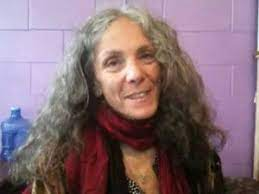 Anita Barrows is a poet and novelist.  She is a clinical psychologist who specializes in work with children and adolescents and a tenured professor of psychology at The Wright Institute, Berkeley.  Anita Barrows and Joanna Macy have done four published translations of the poetry and letters of Rainer Maria Rilke. 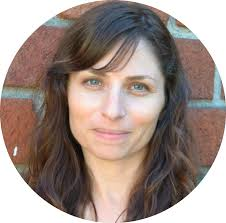 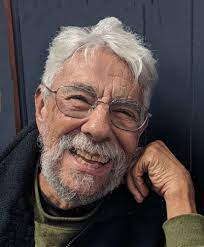 Rafael Jesús González is Prof. Emeritus of literature and creative writing, and Poet Laureate of Berkeley. He was born and raised biculturally/bilingually in El Paso, Texas/Cd. Juárez, Chihuahua, and taught at University of Oregon, Western State College of Colorado, Central Washington State University, University of Texas El Paso, and Laney College, Oakland, California where he founded the Dept. of Mexican & Latin-American Studies Dept. 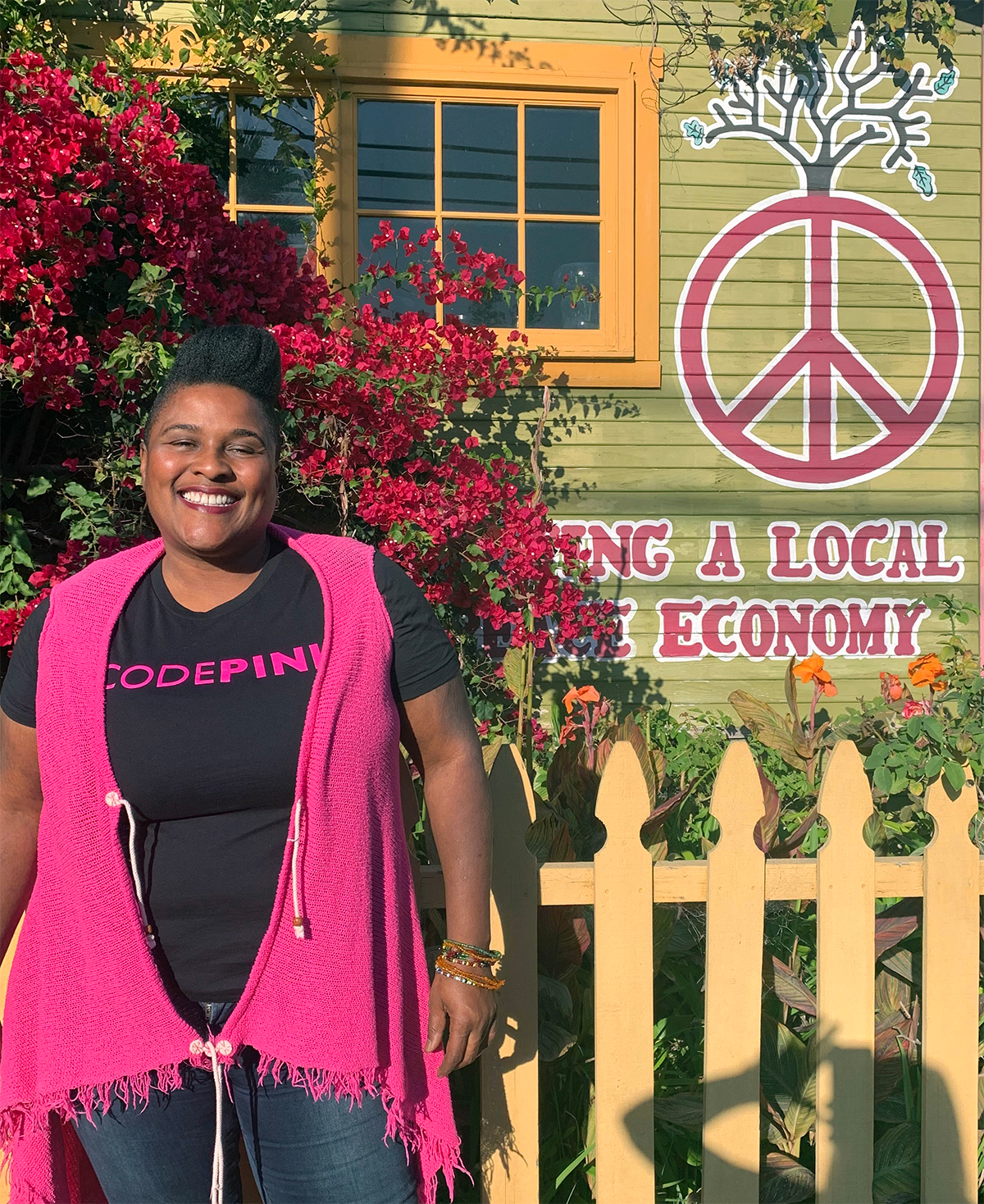 Meet Kelly, an author, publisher, relationship-builder and social justice activist who has been working as CODEPINK’s Local Peace Economy Organizer for over two years. Kelly is known for her love of writing, storytelling and sharing healthy, living foods to create powerful, on the ground shifts of consciousness and build community globally. She does this work with The Electric Smoothie Lab Apothecary aka TESLA, which she founded. 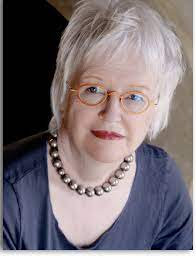 Susan Griffin is a critically acclaimed feminist poet, essayist, lecturer, playwright, and filmmaker. She is author of more than twenty books, including The Eros of Everyday Life and A Chorus of Stones. The Utne Reader named her one of the “100 Visionaries Who Could Change Your Life.” 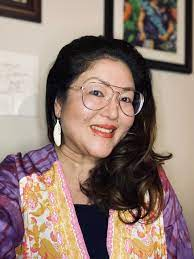 Jennifer Hasegawa is a Pushcart Prize-nominated poet who has sold funeral insurance door-to-door and had her suitcase stolen from a plastic surgery clinic in Paraguay. The manuscript for her book of poetry, La Chica’s Field Guide to Banzai Living, won the Joseph Henry Jackson Literary Award and the book was longlisted for The Believer Book Award in Poetry. She was born and raised in Hilo, Hawaiʻi and lives in San Francisco. 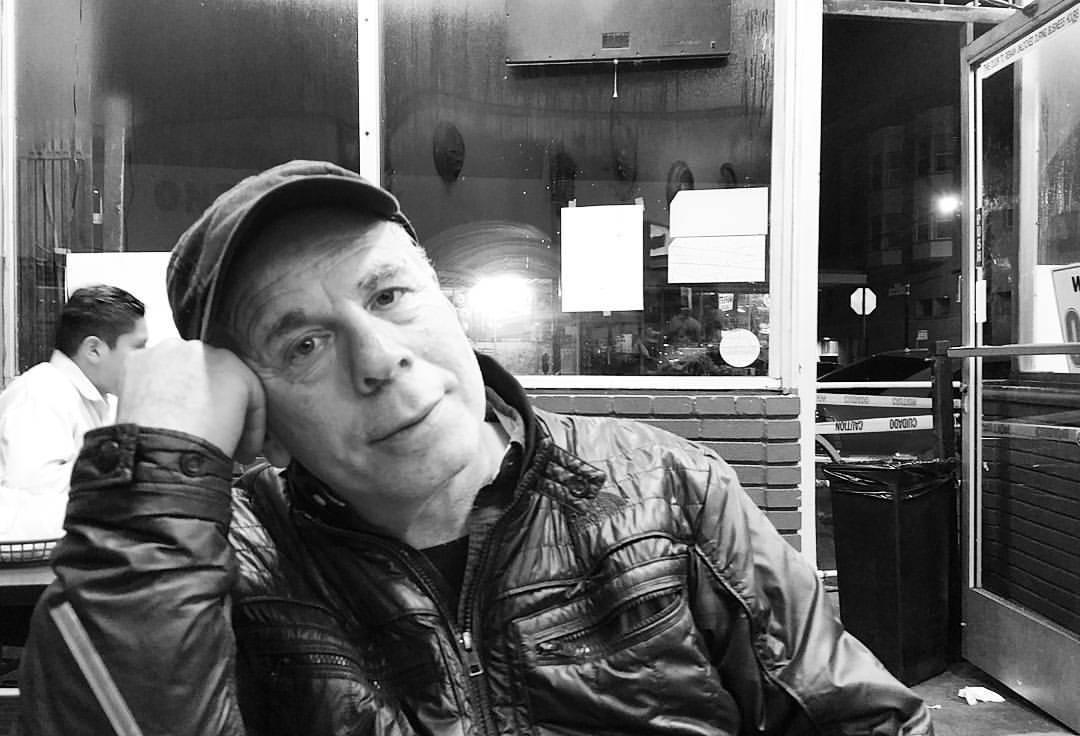 Dennis J Bernstein is the host & Executive producer of Flashpoints on KPFA & Pacifica. Dennis is also an award-winning poet, most recently the author of Five Oceans in a Teaspoon with visualizations by Warren Lehrer; Five oceans won the 2020 IPPY Gold Medal Award for Poetry and the 2020 Best Book Award for Poetry by the American Bookfest. Bernstein also received the 2015 Pillar Award in Broadcast Journalism for his work as a front-line journalist whistleblower.