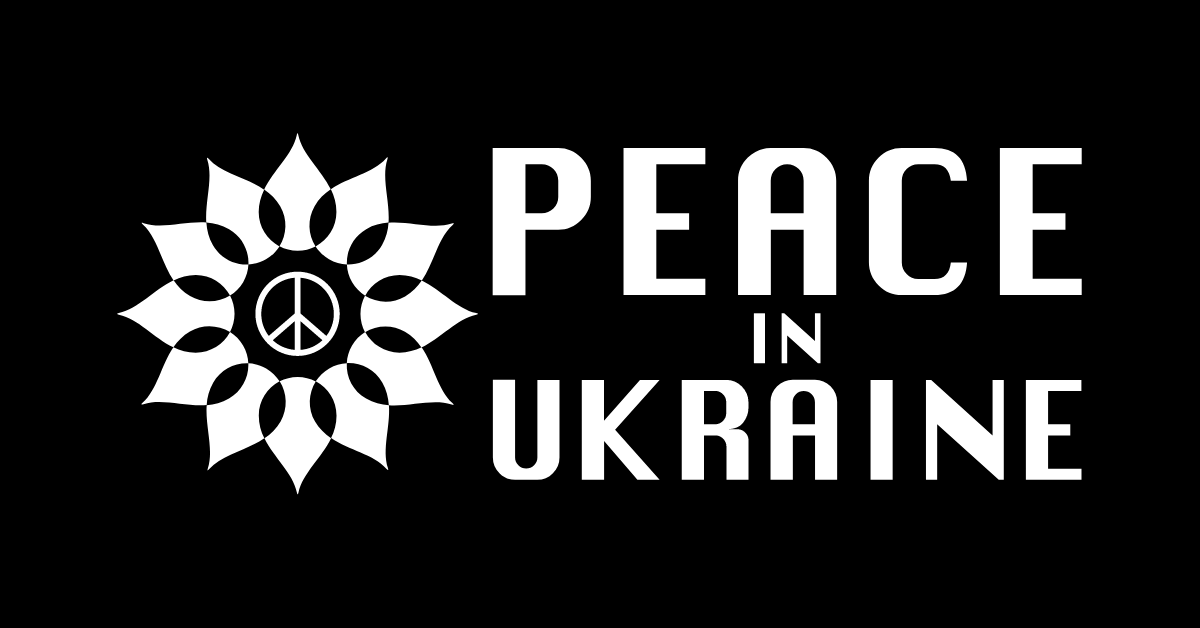 Some people, including members of Congress, seem not to know what a no-fly zone is, thinking that by pushing a button, a telekinetic invisible force field — think Star Wars, the movie — can be erected over Ukraine to repel Russian bombs. Spoiler alert: That’s not how it works. A no-fly zone would mean U.S. fighter jets shooting down Russian planes, which means a U.S.-Russia war—possibly a nuclear one. Senator Marco Rubio, someone who CODEPINK rarely agrees with, said of a no-fly zone: “It means starting World War III.”

Sign the petition to President Biden telling him to stand firm against a no-fly zone and contact your representatives in Congress to tell them not to advocate for WWIII.

Last Sunday, people around the world, including many of you, gathered to protest for an end to the war in Ukraine and to oppose NATO expansion. Check out the pictures from rallies.

A no-fly zone would mean the U.S. Air Force would essentially become part of the Ukrainian military and would become directly involved in the war with Russia. Thankfully, President Biden has been firm so far that such an option is off the table. Secretary of State Blinken said on Sunday that the U.S. is trying to “end this war in Ukraine, not start a larger one.” But the pressure is mounting. Ukrainian President Volodymyr Zelensky is asking for one. Twenty-seven foreign policy hawks, including former top Pentagon and State Department officials and a former top NATO military commander, have signed a letter calling for a no-fly zone.

There’s more. President Volodymyr Zelensky has asked Biden that if a no-fly zone is out, he wants NATO allies to donate their old Soviet fighter jets as these are the kinds of fighter jets the Ukrainian air force is trained to fly. Biden responded by asking Poland to give Ukraine their MiG-29s jets and in return, the U.S. will supply F-16s or other U.S. jets. Transferring these weapons would not only line the coffers of Lockheed Martin, it would escalate the already horrific situation in Ukraine even further. The only solution is a ceasefire, withdrawal of Russian troops, agreement not to expand NATO further and establishment of Ukraine as a neutral country.

A war with Russia would likely begin with conventional missiles, but the chances of it escalating into a nuclear conflict would be appallingly high. We can’t allow that to happen. Tell Biden and Congress to say NO to a no-fly zone.

P.S. P.S. Wear your CODEPINK peace mask to start the conversation for Peace every day!