Is Biden Committing Diplomatic Suicide Over the Iran Nuclear Agreement? 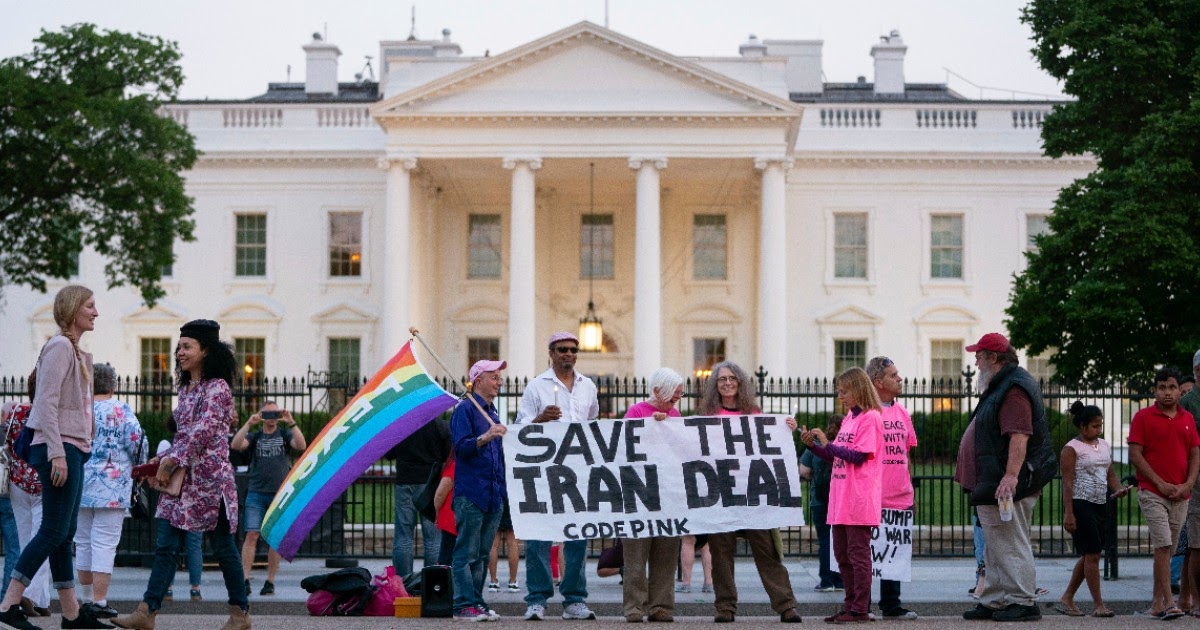 Medea Benjamin is cofounder of CODEPINK for Peace, and author of several books, including Inside Iran: The Real History and Politics of the Islamic Republic of Iran. She is a member of the writers’ group Collective20.

Nicolas J. S. Davies is an independent journalist, a researcher with CODEPINK and the author of Blood On Our Hands: the American Invasion and Destruction of Iraq.